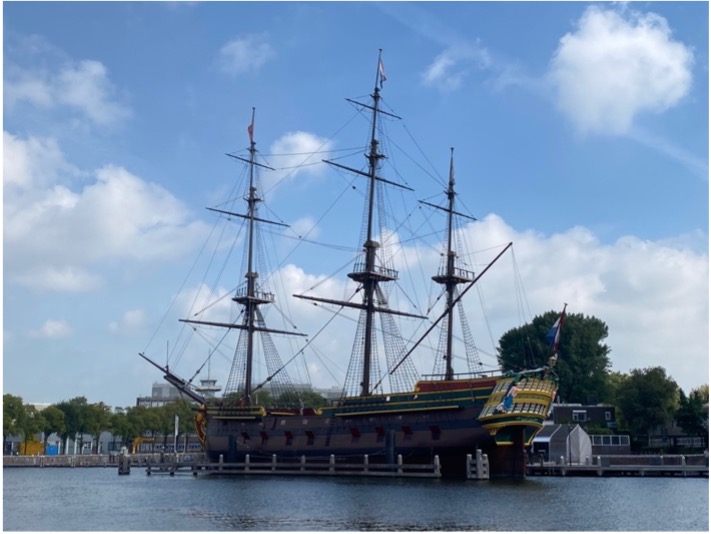 King Willem-Alexander announced that 12.5 billion euro will be spent on defence in 2022 during his state of the union on Prinsjesdag. This money will be distributed between the four military branches of the Netherlands armed forces among which is also the Royal Netherlands Navy. The navy itself will receive 884.7 million euro. However, in times of peace not all Dutch taxpayers seem to understand … END_OF_DOCUMENT_TOKEN_TO_BE_REPLACED

Being only 22, Chloé Schlette already runs her own little Media business with writing a travelblog and works as a freelancer for a women’s magazine. In the future she doesn’t see herself in trivial news reporting though. As a student of Creative Business at the Hogeschool van Amsterdam, who is now doing a minor in International Journalism, she wants to get into investigative crime journalism. … END_OF_DOCUMENT_TOKEN_TO_BE_REPLACED